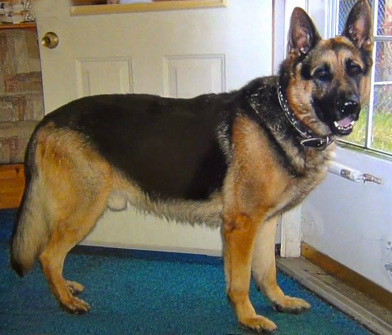 On July 27, 2014 our dearest boy, XiaoBao, passed over the rainbow bridge after losing his fight with cancer.

Not only was Xiaobao one of the best producers we've had, and a father to many of our dogs (Bravo, Raina, Ona, Vessa, Dargo and others) he was also a wonderful companion. Those who met him nicknamed him "the gentleman," because of his ever charming, chivalrous demeanor. He made friends everywhere he went and captured the hearts of anyone in his presence. This temperament is something he passed on to his pups, many of which became therapy dogs. The name "XiaoBao," means "little treasure," a name he definitely earned. 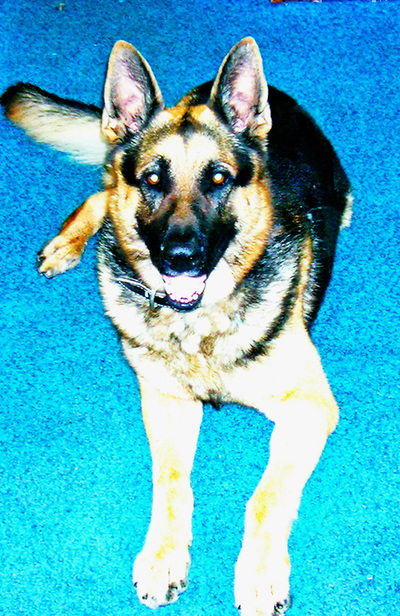 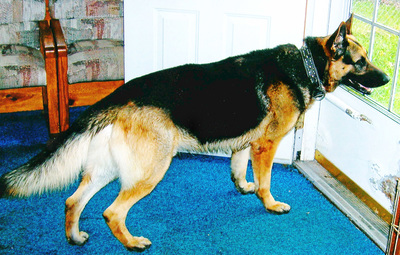 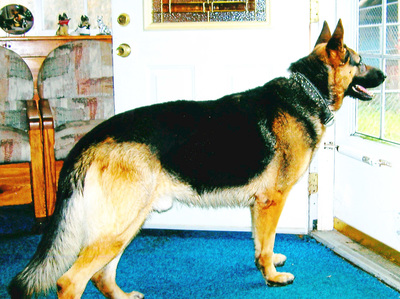 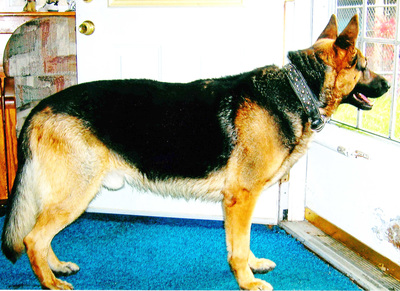 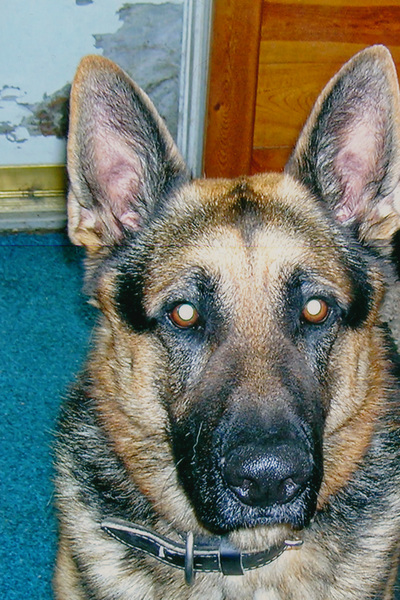 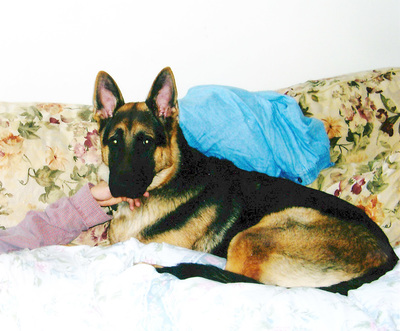 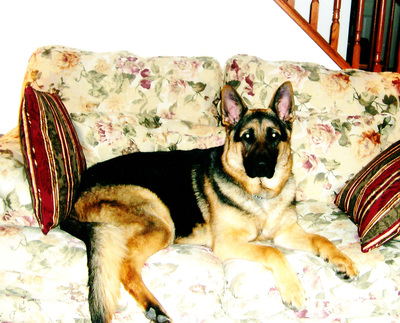 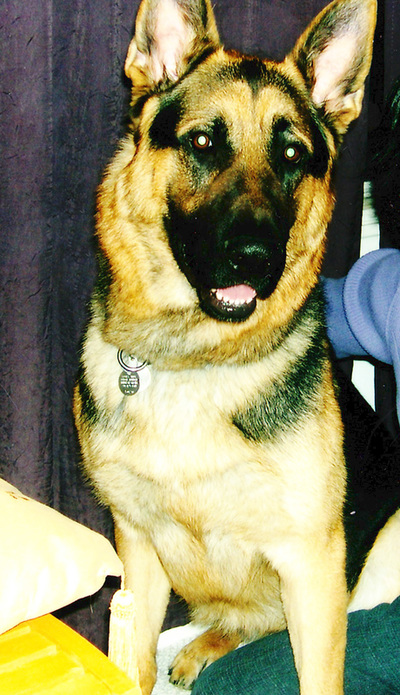 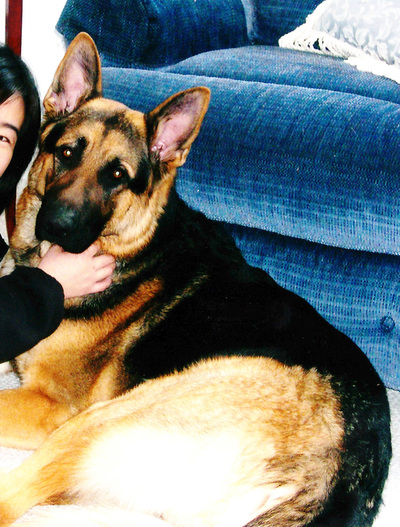